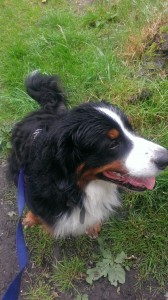 I may have been rolling in wet grass

That right there is roughly the sound my brain makes when it explodes.

On Saturday we all went to somewhere called Ashridge for the afternoon.

What made it even better was that no matter how mad I went, how badly I dashed around and jerked His arm on the end of the lead, essentially no matter what I did, He couldn’t swear at me. Because … people. Ha-ha!

Anyway, awesome time. Absolutely awesome. So want to go back. Fair made the weekend it did.

Although I was a little bit tired afterwards, and sufficiently thirsty to actually drink from the vile Bowl Of Ignoring that accompanies me on long journeys. After draining a few puddles just to make a point, obviously. 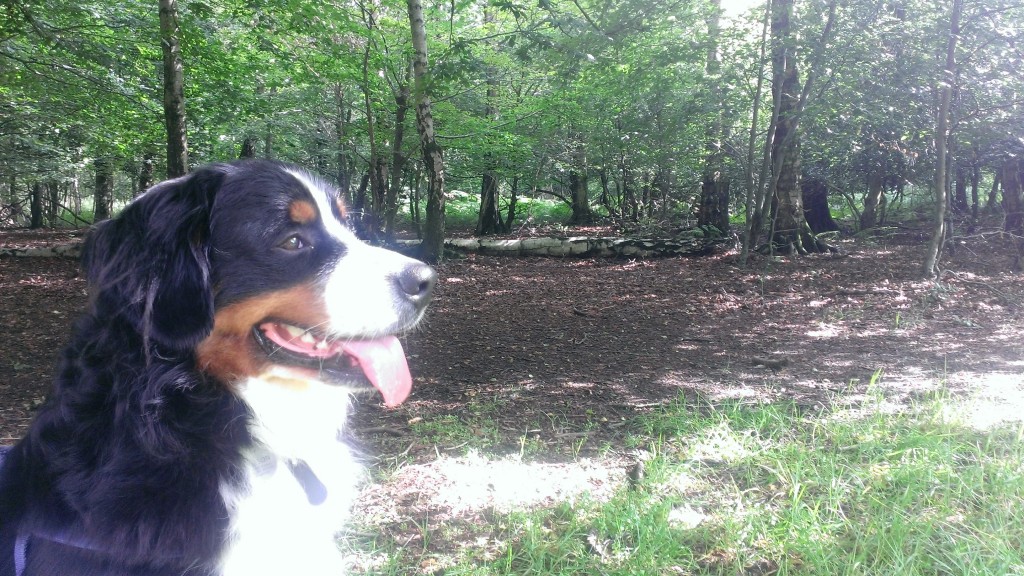 Chillin’ at the end of the day. Soz about the rubbish shot – His ‘phone can’t hack the contrast 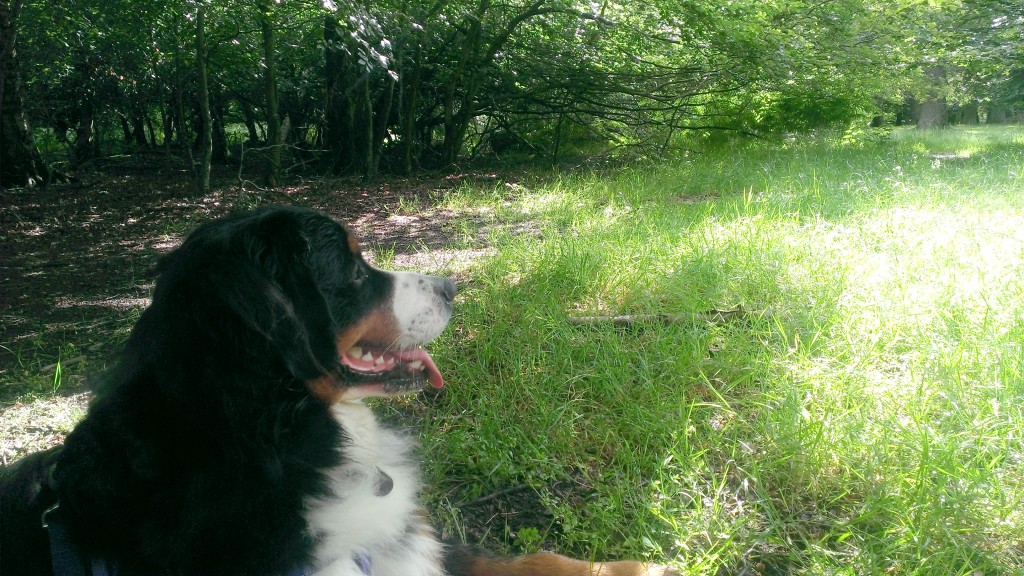 Just how long does it take Her to go to the café?